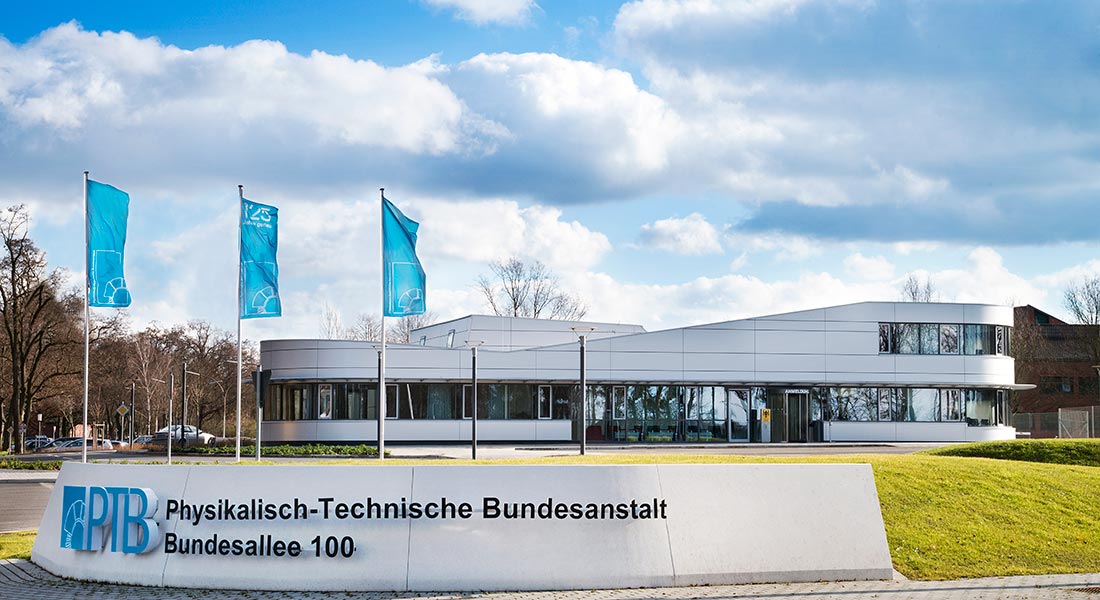 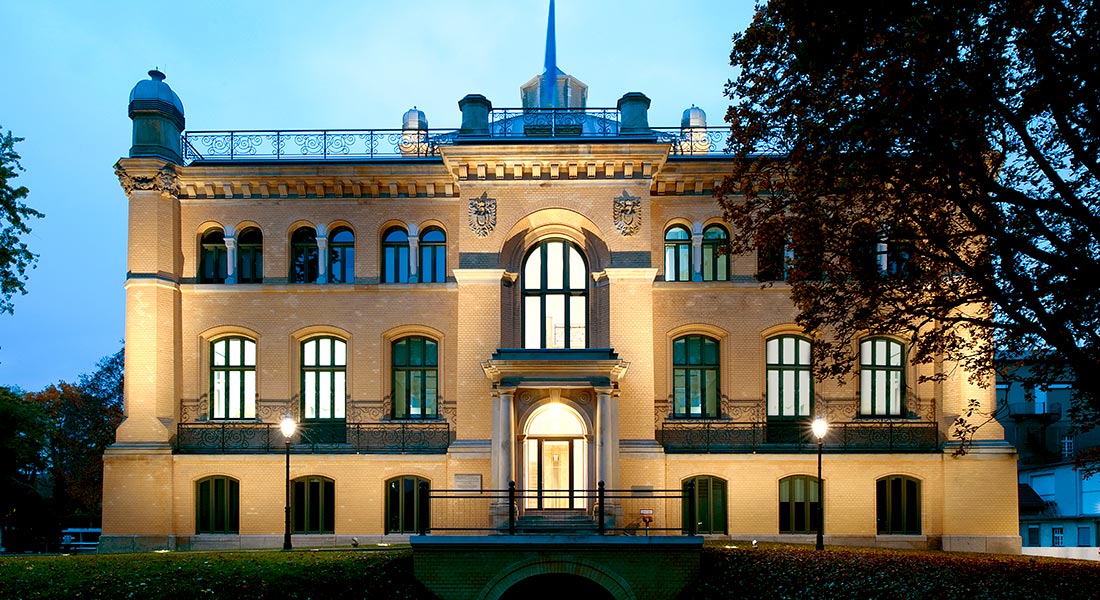 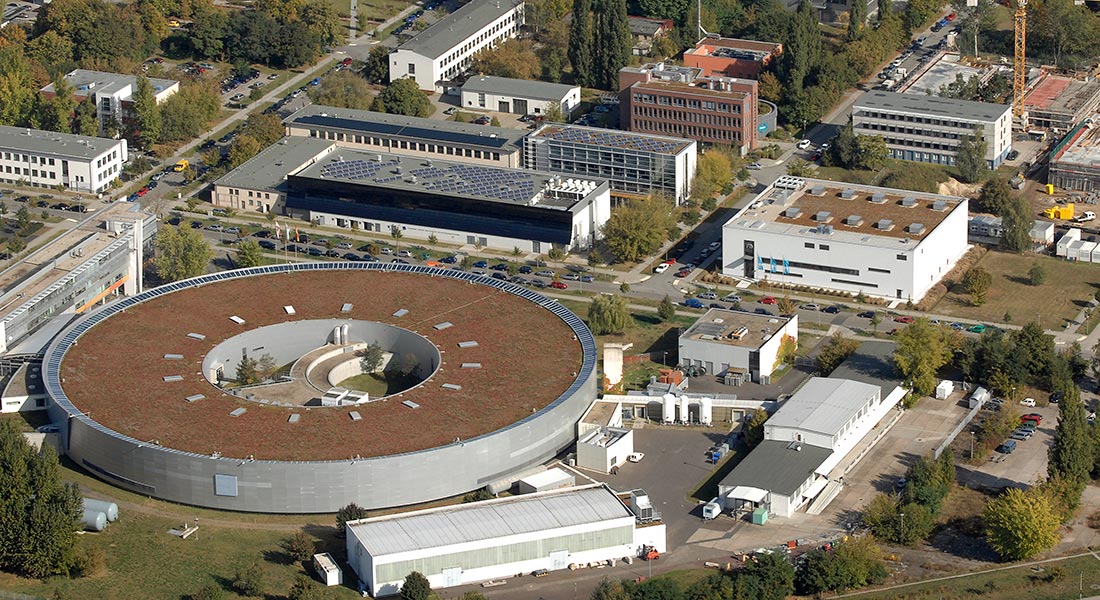 In Braunschweig and Berlin, time comes from atomic clocks, lengths are measured far into the nano-world, scientists do research on fundamental questions concerning the physical units, and the employees in the laboratories calibrate measuring instruments, meeting the most demanding requirements.

Therefore, the Physikalisch-Technische Bundesanstalt is among the top names in metrology worldwide. As Germany's national metrology institute, PTB is Germany's highest authority when it comes to correct and reliable measurements. It is the supreme technical authority of the Federal Ministry for Economic Affairs and Energy (BMWi) and employs a total of approx. 2000 staff members.

Some Facts about PTB

The Physikalisch-Technische Bundesanstalt, Germany's national metrology institute, is a scientific and technical higher federal authority falling under the competence of the Federal Ministry for Economic Affairs and Energy.

PTB consists of ten scientific-technical divisions. Two of them, Division 7 (Temperature and Synchrotron Radiation) and Division 8 (Medical Physics and Metrological Information Technology) are located in Berlin. The divisions are divided into about 77 departments or sections and about 200 working groups.

Foundation of the Physikalisch-Technische Reichsanstalt (PTR) in Berlin on the basis of the ideas of Werner von Siemens and Hermann von Helmholtz and on their joint initiative. Helmholtz is nominated the PTR’s first president.

Foundation of the Physikalisch-Technische Bundesanstalt (PTB) in Braunschweig.

State and industry found the Deutschen Kalibrierdienst (DKD, German Calibration Service) for the state-certified calibration of standards and measuring instruments, which is managed by PTB.

Assumption of some of the tasks of the metrology department of the "Amt für Standardisierung, Messwesen und Warenprüfung" (ASMW, Agency for Standardization, Metrology and Commodities Testing) of the former German Democratic Republic. At this point in time, PTB has a staff of 2,000